In her work as a professor of Native studies, author, lecturer, and more, Kim TallBear (Ph.D. ’05, history of consciousness) has a goal of building Indigenous institutions and capacities.

As a child growing up on the Flandreau Santee Sioux Reservation in South Dakota, Kim TallBear knew just how much had been stolen from her people.

White settlers had taken her people’s land, their resources, their children, and even the bones of her ancestors. TallBear’s fourth great-grandfather, Ta Oyate Duta, or Little Crow, as he was called in English, for instance, had his remains uprooted and put on display by the Minnesota Historical Society from 1879–1915. It wasn’t until the 1970s, TallBear said, that her relatives were able to get Ta Oyate Duta’s bones—he was the somewhat reluctant leader of an 1862 war against white settlers—returned to Flandreau for burial.

So when TallBear, a citizen of the Sisseton Wahpeton Oyate tribe in South Dakota, learned through her then-work with the U.S. Department of Energy that another theft from her people was occurring, she knew she had to find out more. The plunder was DNA taken from Indigenous people that was either being used for research without benefit to the tribes, done without consent, or being used by others to claim Native blood although they had no lived experience as an Indigenous person, she said. 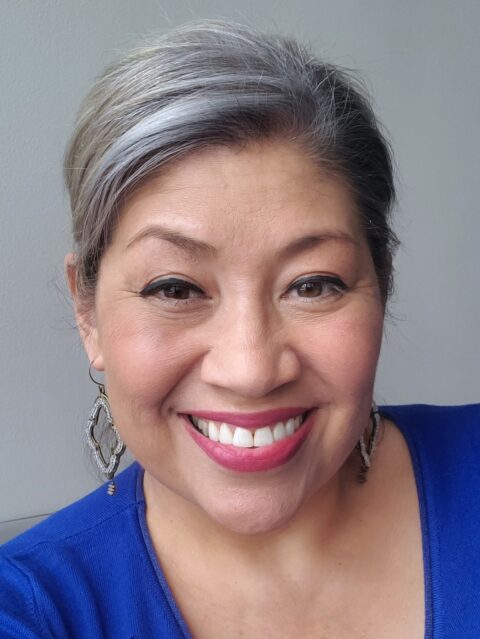 She arrived at UC Santa Cruz to study the issue and earned her Ph.D. in history of consciousness in 2005, studying with James Clifford and Donna Harraway, both distinguished professors emeriti in the History of Consciousness Department, and penning her dissertation, which explored the concept of Native American DNA.

Today, TallBear is a multi-hyphenate: a professor of Native studies at the University of Alberta; an author; a sought-after lecturer; the founder of a summer program in Canada designed to encourage Indigenous students in the field of genomics; and co-founder of a live storytelling show about sex, sexuality, and gender titled Tipi Confessions.

The daughter of a woman who was a grant writer for American Indian Movement institutions, TallBear said she loved the quiet of the outdoors and so spent most of her youth living on the Flandreau reservation with her great-grandmother. Beginning high school and seeking more opportunity, she moved to St. Paul, Minn., part of her tribe’s historic homeland. She went on to earn a bachelor’s degree in community planning from the University of Massachusetts in Boston and a master’s in city planning from the Massachusetts Institute of Technology.

For years she worked on tribal issues as an environmental planner for the U.S. Environmental Protection Agency and the Department of Energy before she shifted her focus to research on Indigenous rights and genomics.

DNA, according to TallBear, may be a powerful tool for determining biological relatives, but tribal membership is different. It’s a legal category that depends on family relations, history, shared experiences, and tribal rules. Some people, however, use home DNA tests to claim Native blood.

These “race shifters,” as TallBear called them in a recent speech, are an extension of colonialism, she said. Not only do they falsely represent Native voices, but also they take focus away from real problems and make it harder to build community.

She also talked about “helicopter research” where scientists—usually white and of European ancestry—swoop in to gather Native blood samples, claiming their work is for the good of all, including the tribes.

It’s not, according to TallBear. Instead, she said, it’s building laboratories, careers, and knowledge using Native American blood and DNA, which TallBear likened to the natural resources of the 19th century—minerals, land, timber—that white settlers excavated and harvested to build their institutions, economy, and knowledge. TallBear called it biological colonialism. 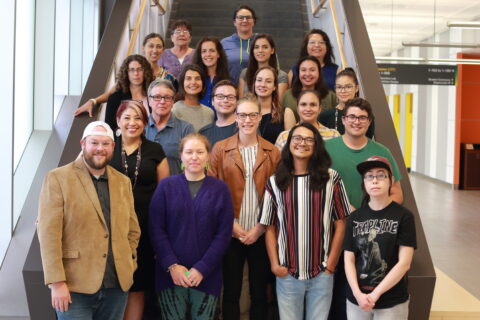 She is pushing back against this appropriation through an organization called Summer internship for Indigenous peoples in Genomics, or SING. She co-founded the Canadian arm of SING, which holds annual, all-expense-paid, weeklong intensive workshops where Indigenous students are introduced to genomics, bioinformatics, and decolonial bioethics, according to its website.

SING’ing Indigenous Technoscience: An Encounter with the Summer internship for INdigenous peoples in Genomics Canada from Pixels and Plans on Vimeo.

What drives TallBear, she said, is the memory of her ancestors who were active in defending Dakota and Indigenous rights, including her mother, who wrote grants for the American Indian Movement that funded schools and housing projects in the 1970s.

“I was a child in this moment, watching all these activists, artists, and institution-builders both on the reservation and in the city,” TallBear said. “I always knew any work I would do professionally would be about building Indigenous institutions and capacities.”