NextMusical chair
In case you missed it 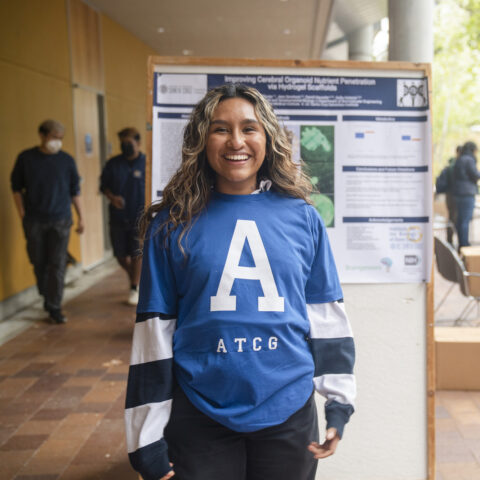 A welcoming place in the redwoods

Essential to student success, the Lionel Cantú Queer Resource Center is a strong and active community where “folks have claimed, reclaimed, and proclaimed their voices.” 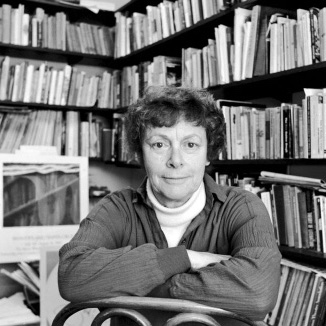 Saying farewell to a theater great 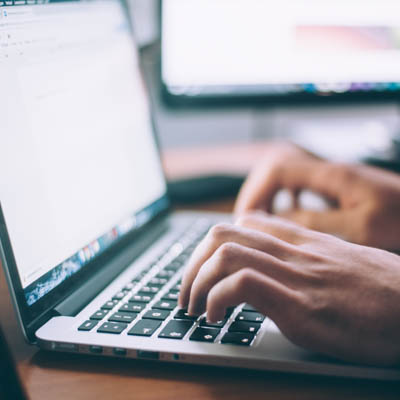 Signs you might be in an online echo chamber

Researchers at UC Santa Cruz have identified specific elements of tone and style in online speech that are linked to hyperpartisan echo chambers. 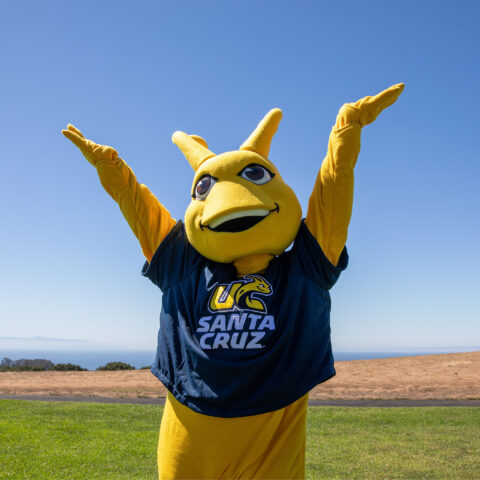 Final words from the retiring Class of 2022

From the poignant to the jubilant, this year’s retiring staff and faculty share a few parting words as they sail off into the sunset. 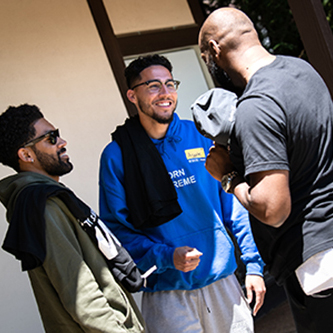 The Black Men’s Alliance, established in 1994 as an organization to create community for Black students at UC Santa Cruz, now boasts a population of 60 engaged and active alumni—and wants to expand further. 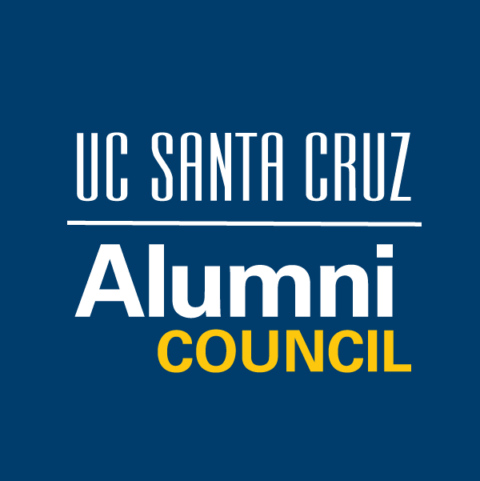 New Alumni Council President John Madrid and his team—including seven new councilors—will continue to foster meaningful connections with fellow alumni and work toward their goal of ramping up UCSC alumni engagement around the globe.