NextAbout the spring 2022 issue
In case you missed it 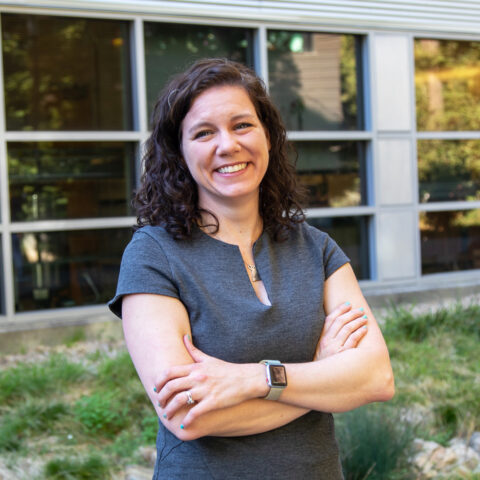 Parts of the human genome now available to study for the first time are important for understanding genetic diseases, human diversity, and evolution. 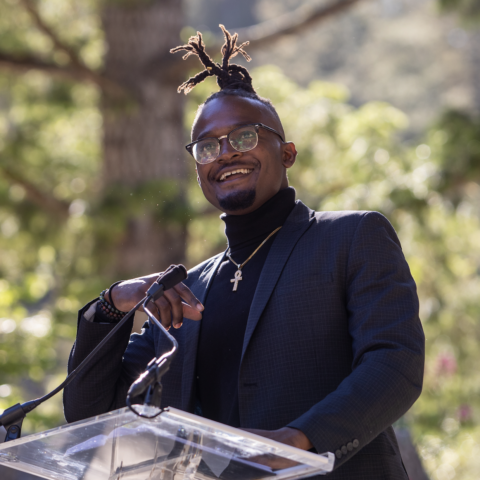 A public dedication in the name of civil rights 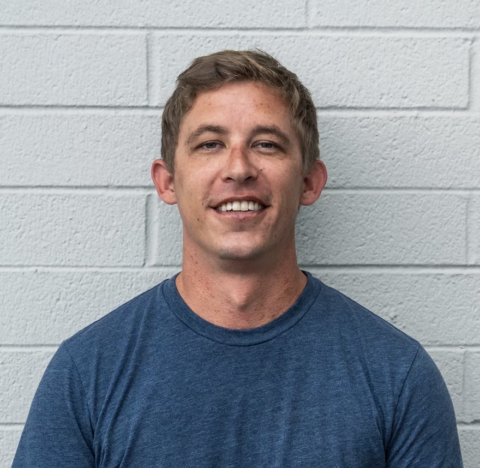 Cruz Foam teams up with DiCaprio, Kutcher as advisors and adds a major industry partner

Cruz Foam, a company that started as a Ph.D. student’s project at the UC Santa Cruz Baskin School of Engineering and makes a compostable alternative to styrofoam packaging, has added actors Leonardo DiCaprio and Ashton Kutcher as advisors and investors. 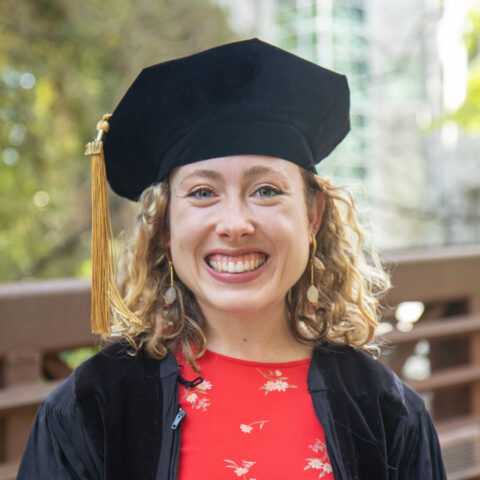 After her triumph at the campus-level competition, astronomy and astrophysics Ph.D. student Amanda Quirk wowed judges at the all-UC finals 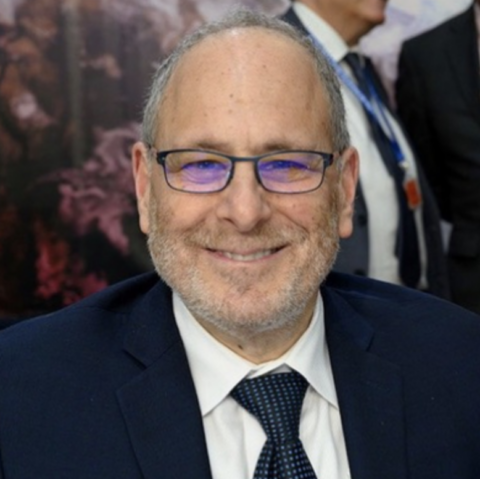 Bridging the educational divide on a global scale 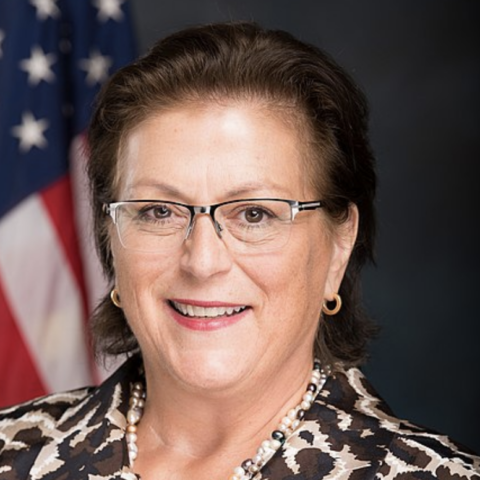 Claire Pierangelo (Kresge ’82, history) was confirmed on March 2, 2022, by the United States Senate as the U.S. Ambassador to the Republic of Madagascar and the Union of the Comoros.