Above: Pre-COVID students on campus, Photo by Elena Zhukova

On a summer day in 1980, a dozen farm laborers were brought to the emergency room at Natividad Medical Center in Salinas suffering from dizziness, vomiting, breathing difficulties, and slow heart rates.

They reported being sent to work in a cauliflower field that had been sprayed with two powerful pesticides only six hours earlier, and Dr. Antonio Velasco and his colleagues sprang into action.

That incident would change Velasco’s life.

Not only would Velasco go on to develop protocols for treating pesticide-poisoning victims and help write a paper detailing how organophosphate chemicals affect a critical brain enzyme, but he would also play a role in the adoption of a California rule requiring that recently sprayed agricultural fields be posted with warning signs and help start a Salinas medical clinic that primarily served those who worked in the fields.

“I was just a cog in the wheel” in the fight against pesticide poisonings, said Velasco by phone from his winter home in Cofradía de Suchitlán, Mexico, the village where he was born. He said he was “blessed and privileged” to have lived the life he did. His story is the subject of a 2020 biography titled Fields of Poison by Michael Halperin. 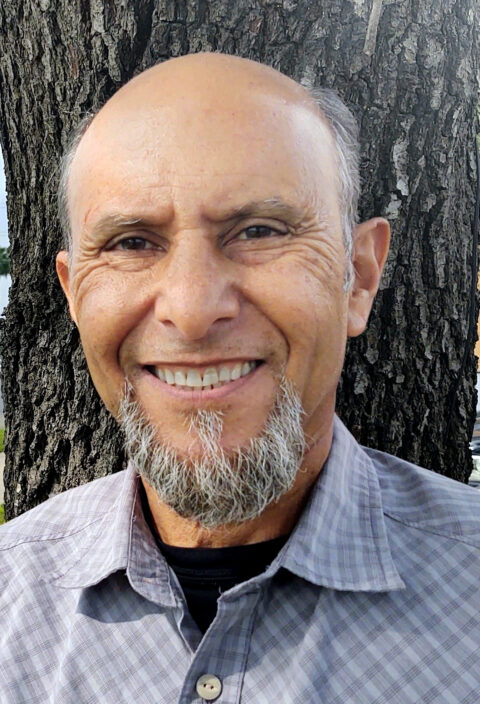 Velasco, now 67, immigrated to the United States with his mother and siblings when he was 11. Even at that age, he worked alongside his mother and father in the fields, picking tomatoes, grapes, and lemons, and thinning lettuce crops with a short-handled hoe. He changed schools often as the family moved, and, despite his good grades, he said, he was twice placed into special-ed or noncollege–track classes simply because of his background. He was determined not to spend his life in the fields, however, and was accepted to UC Santa Cruz, where his path turned him toward medicine and activism.

Volunteering as a translator at a low-cost Watsonville clinic for then–campus doctor Mark Nitzberg, Velasco said he saw the need for physicians who not only spoke Spanish but also understood the culture of immigrants. Velasco decided to go to medical school.

It was also at UCSC where he began to learn about the institutionalized racism embedded in the fabric of his adopted country. He joined MEChA (Movimiento Estudiantil Chicanx de Aztlán) and founded Chicanos in Health Education (CHE). Eleven of its original 12 members became medical doctors, according to him.

“I saw the way immigrants were treated,” he said, “and I became angry. It was an anger that I channeled into change and into positive action, and I became a social activist.”

Velasco worked at Natividad Medical Center, had his own medical practice, conducted research and continued his social activism.

“They say attitude, not aptitude, determines altitude,” Velasco said. “I saw opportunity where there was opportunity and I acted on it.”