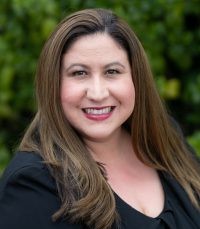 Veronica Arteaga was eight months pregnant when she and her husband, Sergio, got the call. A three-day-old baby girl was in the hospital, her mother deemed unable to care for her safely. Would Arteaga and her husband consider taking the infant?

Having worked as a therapist and administrator in child welfare organizations for her entire career, Arteaga understood the weight of her and her husband’s decision: the sleepless nights two infants would bring, the financial burdens, the household chaos, and also what it would mean for the tiny girl.

“I’ve seen what these children look like up close and the challenges and struggles they have to overcome if they don’t have a nurturing, stable, forever family,” Arteaga says. A 2011 University of Chicago study, for instance, reported 39 percent of former foster children ended up homeless or couch surfing as young adults, and the National Foster Youth Institute in 2011 noted less than 3 percent of foster children graduate with a bachelor’s degree.

“We had plenty of formula, diapers, and room in our house, so we said, ‘yes,’” Arteaga says.

Today, the 39-year-old Arteaga is the mother of four children under the age of 4—three of them former foster kids, including the infant they later adopted and named Grace. She is also chief program officer for Wayfinder Family Services in Los Angeles, a nonprofit with a budget of $40 million that provides services from foster care and adoption programs to early intervention care for kids with disabilities.

“Veronica is just incredibly resilient,” said Jay Allen, executive vice president and chief operating officer for Wayfinder. “She’s obviously someone who’s very smart and also has incredibly high emotional intelligence. She also has an incredible ability to stay calm under pressure.” But more than that, “her personal and professional life are in complete alignment with her compassion, ethics, and commitment to children and families. That’s one of the secrets of her success.”

Wayfinder is a multipronged, mostly government-funded organization that provides foster care and adoption services, gives temporary shelter to kids who are removed from their families, runs group homes for medically fragile kids, and delivers mental health services to troubled children, among its many programs.

The kids who come there are often adrift or face obstacles that would daunt even the hardiest of people. One young man who came to the program, for instance, had developmental delays, substance-abuse issues, and not a single family member to care for him since they were all in prison, Arteaga says.

Wayfinder provided mental health and support services for him, got him through high school, and eventually helped him get into a transitional housing program.

In 2018–19, more than 1,500 kids were given temporary shelter care and 771 special-needs children received early-intervention services through the program, according to Arteaga. Thousands of others got mental-health counseling, transition services, and support through foster care and adoptions.

It’s work that’s hard and sometimes frustrating, but Arteaga sees it as a way to bring compassion, empathy, and help, so, as she says, “the community can wrap its arms around families and children who need support.”

She’s seen that need in her own life. The biological mother of her son, Noah, for instance, walked away from the hospital after giving birth and was never seen again. 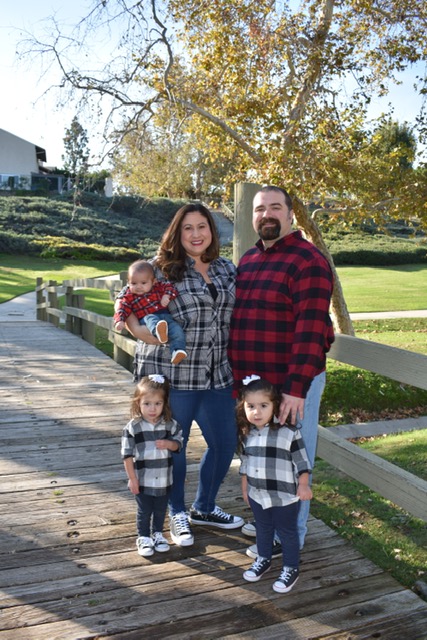 “I don’t know why Noah’s mom left, but I know, as a mom, that decision was not made lightly. Likely something was going on for which she needed help and resources that she didn’t have,” she says.

Families like Noah’s, Arteaga says, need support to get them through crises and hard times in order to function. In her own household, the support of her parents and sister, who live nearby, are critical for both her and her husband, who works in the insurance industry.

It’s why the work she is doing—a career sparked by the elective psychology and sociology courses she first took at UC Santa Cruz—is so crucial and rewarding, she says.

With four children—Mikaela and Grace, both 3; Noah, who is 2; and the newest member of their family, a boy age 1 whom they are hoping to adopt—life at home can be pretty chaotic, she says.

But each night, they have a ritual. She and her husband bathe the kids, get them into their pajamas, read them a story, and tuck them in for the night.

Then, they go to each room and sing a goodnight song they created for their children. It’s called “Bendito,” according to Arteaga. It means “Blessed.”