We need your leadership 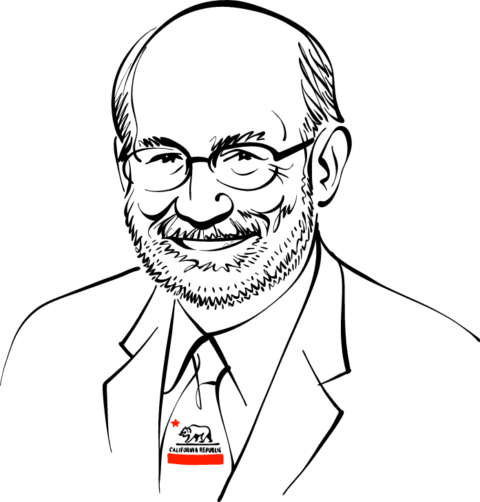 One of the first rules for a successful leader is to set and clearly communicate an agenda. In these tumultuous times, that is truer than ever, and it is as much about leadership and personal values as it is about policy.

In my public career I have obsessed over telling the truth. That is not always the norm right now, but the fact that others don’t value the truth in the same way should not change that basic goal of honesty for the rest of us. A key part of getting to an agreement is being able to explain someone else’s opinion back to them in a way that they feel heard. As a polarizing lack of civility in public discourse increases, there is less incentive to reach agreements, and this goal is even more important.

Our democracy gives the opportunity for anyone to step up to leadership, but many talented people take a look at the current situation and think that it’s not for them. Our system will not be successful unless a wide variety of people step up, set a more civil tone, and make sure that diverse views are represented in public affairs.

I speak with many young people just starting their careers. I want them to know that after I graduated from UC Santa Cruz, I was not certain of success—but I took risks, experienced achievements and setbacks as I tested these leadership premises, and have a career I am proud of.

I try to make that message to these young people just starting out, and emphasize that I was once just where they are and they will face these same challenges, and have the same opportunity for achievement.

We need to fight climate change, have accessible and effective higher education, guarantee health care to all, and ensure that everyone shares in our economic bounty. Leadership qualities of truth, inclusion, and civility will get us a significant way toward these goals. And we all have a role. I can’t encourage you enough to stand up, get involved, make your voice heard, and help us set the tone and build the road to the society we want to be.

A former mayor of Santa Cruz, John Laird went on to serve three terms as a California State Assemblyman before being appointed as California’s Secretary for Natural Resources in 2011. He will receive the Fiat Lux Award at UC Santa Cruz’s Founders Celebration on October 20, 2018.