Featured The shot felt ’round the world
Features

The shot felt ’round the world

Creating change, from the molecular level up

UC Santa Cruz welcomes eminent biologist and Nobel laureate Carol Greider, known for her pioneering work on telomeres and for her powerful advocacy for increasing women and minorities in the sciences

UC Santa Cruz’s African American Theater Arts Troupe, which is celebrating its 30-year anniversary, has not only staged plays but also taken up works that deal with issues of race, injustice, and discrimination; brought its performances into the community; and awarded more than $100,000 in scholarships. 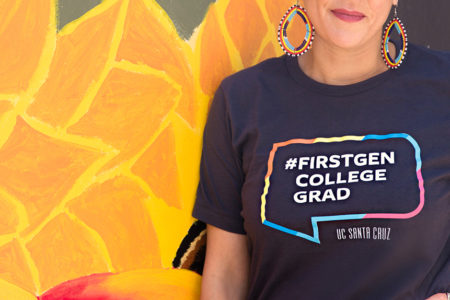 A gift from the Jacques M. Littlefield Foundation will allow the UC Santa Cruz First Generation Initiative to hire interns who provide services, support, and programs for fellow first-gen students. 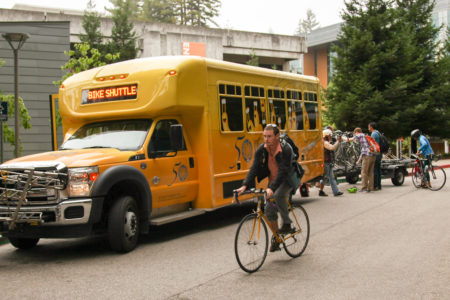 Planning for the future

Through her will, alumna Susan Bok, a retired senior transportation planner, established a future endowed scholarship for environmentalists and planners at UC Santa Cruz. 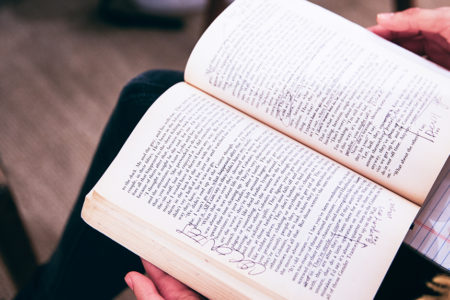 About the spring 2020 issue 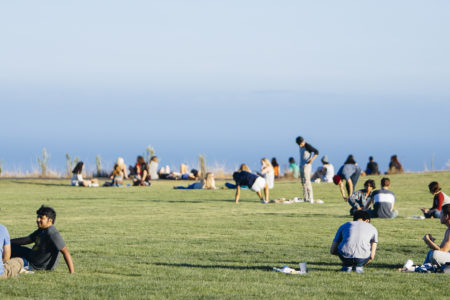 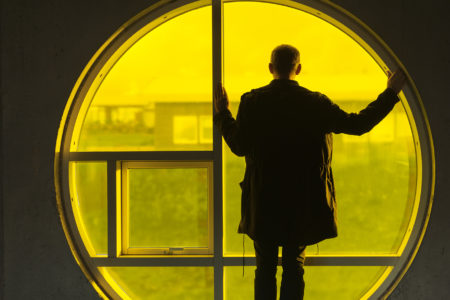 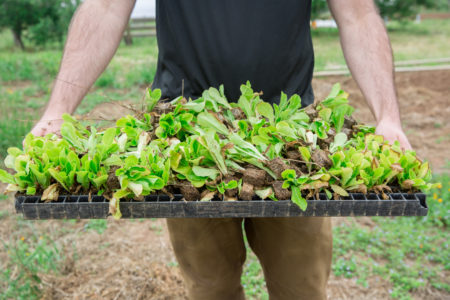 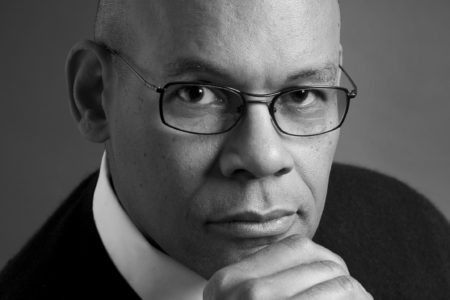 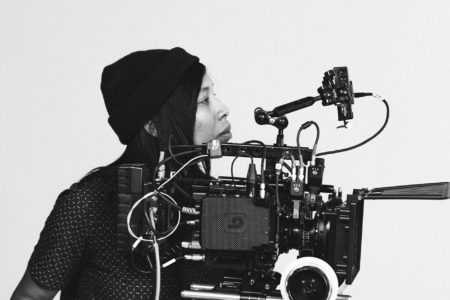 Melinda James: The language of film 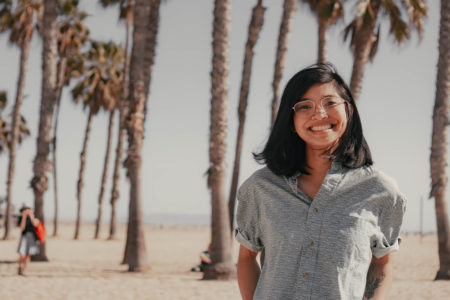 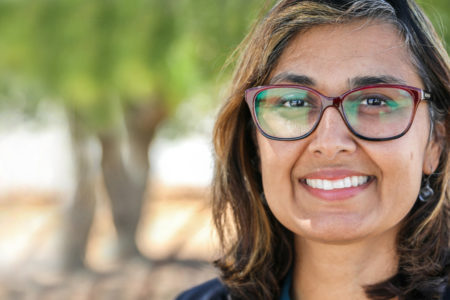 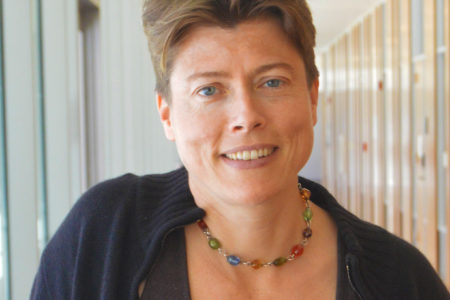 When I first received an invitation from Vatican City last summer to attend a global genomics conference, I did a double take. Fifty years prior, my father was among the priests who spoke out against the papal letter on birth... 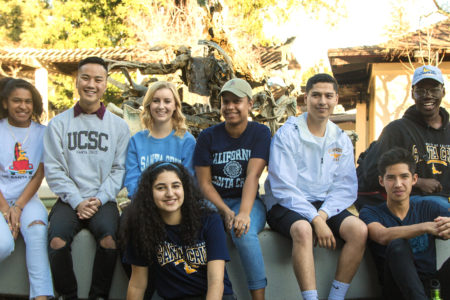 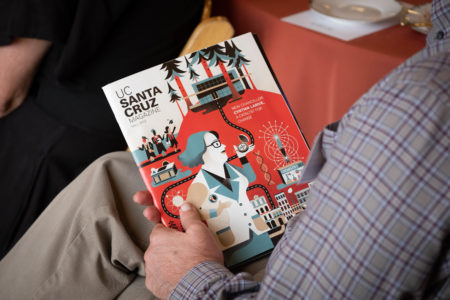 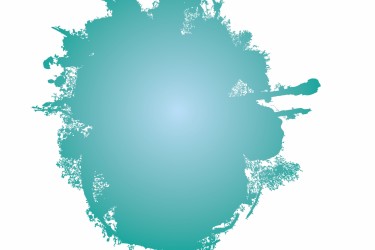 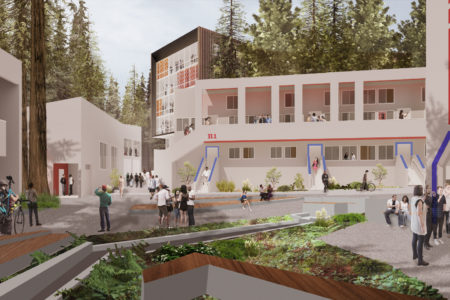 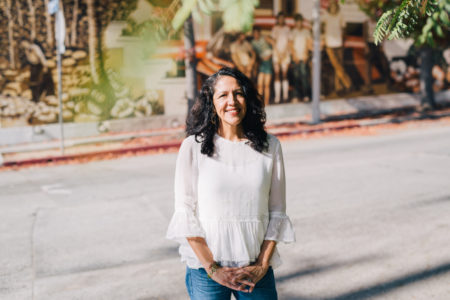 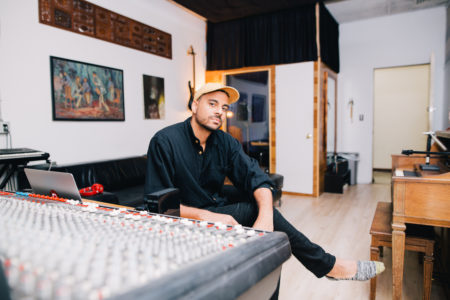 Jonah Christian: Playing it by ear 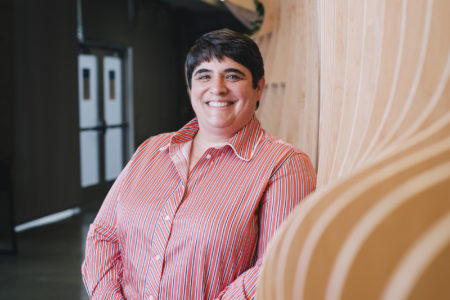 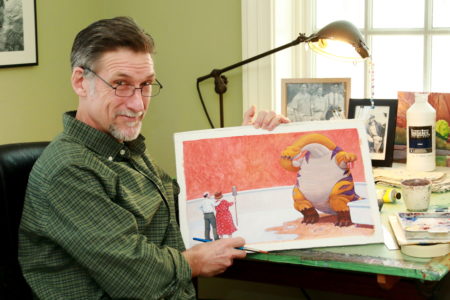