NextOrganizing for lasting impact
In case you missed it

Above: Humanities students on campus (Photo by Elena Zhukova) 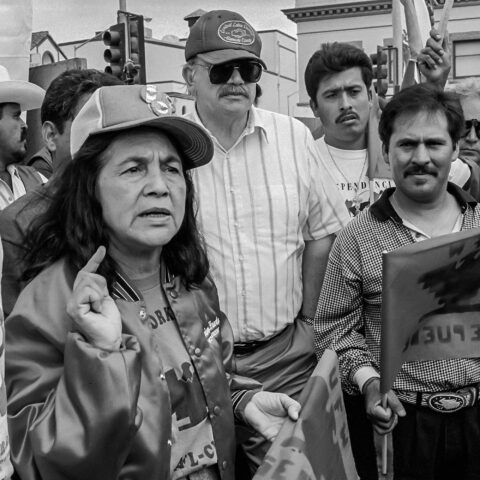 UC Santa Cruz renamed the Research Center for the Americas, which recently celebrated 30 years of groundbreaking research, in honor of social justice icon Dolores Huerta, whose legacy has influenced the center’s work and values. 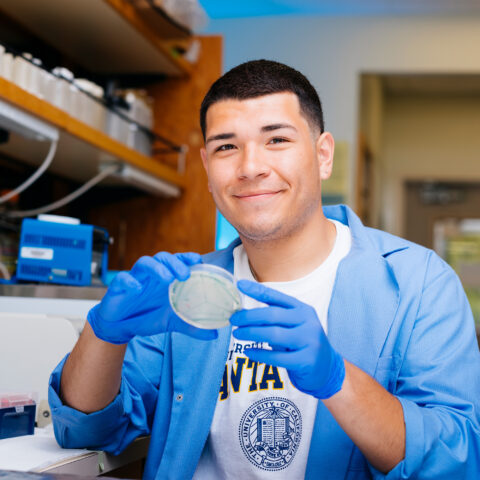 UC Santa Cruz earned the prestigious Seal of Excelencia certification for its work as a Hispanic-Serving Institution in recognition for utilizing data, practice, and leadership to intentionally serve Latinx students. 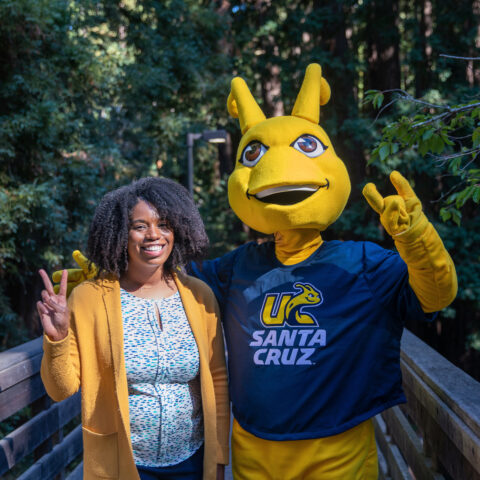 Creating a lifetime of connection 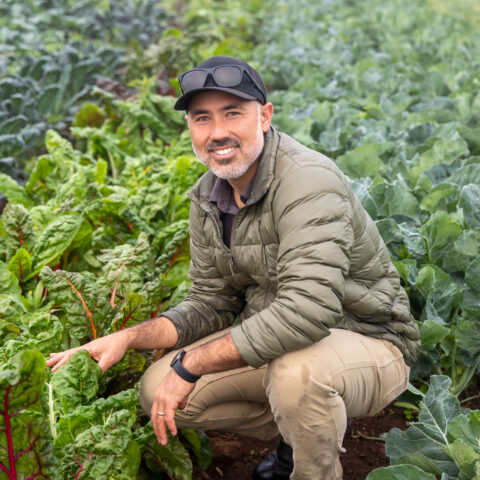 An equitable future for food

This year UC Santa Cruz celebrates 55 years of national leadership in organic and sustainable agriculture, and the campus hub for those efforts, the Center for Agroecology, is gearing up to expand its impact even further. 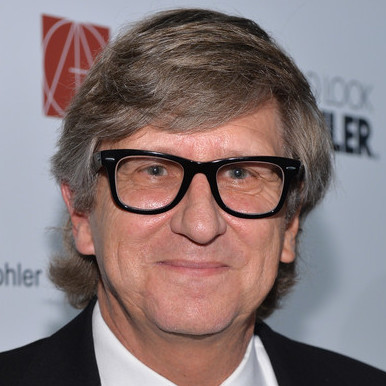 Rick Carter: The courage to create, the audacity to imagine 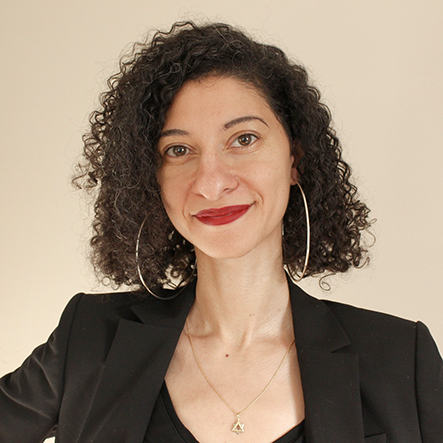 From galaxy to grassroots

Alumna Chanda Prescod-Weinstein splits her focus on issues of both galactic and national scales.