Above: Alumna Kathryn Sullivan—the first American woman to walk in space and the first to reach the ocean’s deepest depths—is furthering her impact by making a planned gift to help with student research.

Kathryn Sullivan (Cowell ’73, Earth sciences) is the first American woman to walk in space and the first to reach the ocean’s deepest depths.

Sullivan has always credited UC Santa Cruz for making those dreams possible by taking her love of science seriously from the beginning.

To sustain the dreams of other young scientists, Sullivan has been giving generously to UCSC for years. Now she has decided to further her impact by making a planned gift. The funds will be left to the chair of the Earth and Planetary Sciences Department to help with student research.

“My motivation is entirely about the student experience,” Sullivan said. “Education is a powerful engine of change. It’s an engine that only works one at a time from the inside out. And my experience at UCSC was fabulous. I came there as a language major, and left as a science major. I was consistently and equally supported by professors on both sides of that line.”

This is only the latest example of her giving. With generous support from Sullivan, the Division of Physical and Biological Sciences at UC Santa Cruz launched the Kathryn D. Sullivan Research Impact Award in Earth & Marine Sciences. This program supports research projects in Earth and planetary sciences, ocean sciences, microbiology and environmental toxicology, ecology and evolutionary biology, chemistry, or related disciplines.

Sullivan’s exposure to the sciences at UCSC was transformative—and her planned gift honors her experiences.

The big change took place freshman year when she approached Gary Griggs, distinguished professor of Earth and planetary sciences, about the possibility of studying marine science.

“I was 17 years old, at a time when there were not many women in science fields at all,” Sullivan said. “I’ve told this story many times before, but will believe, to the day I die, that this would not have happened for me at just about any other university. To go up to a tenure-track professor and say, ‘I’d like to do what you’re doing’ and find encouragement, and not get laughed out of the room? My thoughts were quite a swirl. And there was respect for me—respect for my ambition, respect for my curiosity. 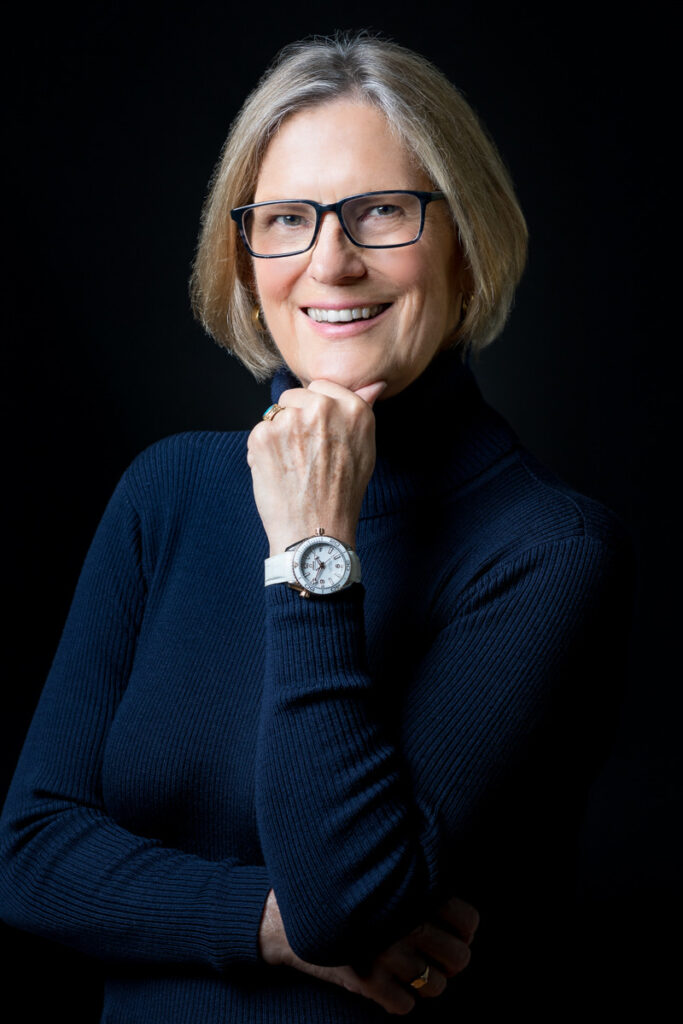 “To me, [Griggs’s mentorship is] really symbolic of the commitment to reaching out, supporting, and educating students at UC Santa Cruz,” she said.

Sullivan met Griggs at a pivotal moment in her time at UCSC. She was fascinated by a marine biology course with founding faculty member and celebrated biology professor Todd Newberry.

“At the time, I wasn’t even sure if I had found a career path or if it was just going to be a hobby,” said Sullivan.

As she remembers it, Griggs was not the least bit put off by her rambling query. Instead, he responded to the energy and far-ranging curiosity behind the questions.

“I asked him, ‘What does it mean to be an oceanographer, besides lecturing to freshmen?’” Sullivan recalled. “But instead of dissing me, as he could very well have done, he heard what was underneath it. He responded to the interest, invited me up to his lab the following Saturday, and spent three-quarters of a day fielding my questions, one after the other.”

Sullivan’s giving to UCSC is meant to foster such mentorships while helping students maximize their scientific opportunities.

Through her various forms of giving, Sullivan hopes to help students at every stage of their careers at UCSC, whether they are graduate students working in groups or first-years just finding their footing.

“Nowadays, a lot of students come to universities unprepared or underprepared in the sciences,” she said. “I want this fund to help them get a taste of it. I want them to have an experience like I had in Todd Newberry’s class or Gary Griggs’s class. You know, my hope is that a light bulb will switch on. I want something to spark them. I want something to ignite in them, just as those classes ignited something in me.”

If you would like to discuss how you can improve the lives of future students by including the university in your estate plans, please contact the Office of Planned Giving at gift.planning@ucsc.edu or (831) 502-7112.